Remember all the times your parents might have told you not to blast the music so loud? Well, they are right. Surrounding yourself in a noisy environment could eventually lead to a loss of hearing over time, and can increase the possibility for other auditory loss symptoms.

Last week, a woman named Ms. Chen from China was diagnosed with a rare disease called reverse-slope hearing loss. As mentioned first on Daily Mail, she woke up one morning and was unable to hear her own boyfriend’s voice.

This condition affects only about 3,000 people in the U.S. and Canada and is a genetic condition that is unfortunately untreatable. This disease affected the fluid surrounding inner hair cells and was potentially triggered by a sudden viral infection.

The patient is unable to hear low-pitched voices and can only listen to women’s voices that are naturally higher pitched. Also, these patients are unable to hear vowels, which have a low pitch energy that our eardrums cannot perceive.

There is a slight hope if the ear, nose, throat (ENT) specialist could catch the condition overnight and provide a steroid injection, but most conditions are permanent. The patient revealed that she has been under large amounts of stress which may have caused it.

This hearing loss mostly affects low-frequency audible noises. It is caused by a dominant gene that affects the inner hair cells, which send messages from outside sounds to the brain.

Some symptoms include difficulty understanding speech and men’s volume. It is difficult to hear low tuned environmental noises such as the refrigerator humming. Many people who use a hearing aid utilize it to hear higher frequency noises, so it would not be an effective tool for people diagnosed with RSHL. People with this disorder require a different amplification so that they would need different settings.

This rare disease is difficult to treat because not many physicians have encountered this disorder. Although the symptoms are not severe, it is critical to hear low environmental noises, such as a car heading towards you.

There are some starting points to treat RSHL, such as using a digital, multichannel, nonlinear hearing aid. This would amplify lower frequency settings at a level that is comfortable for the patient.

The Scoop on CBD 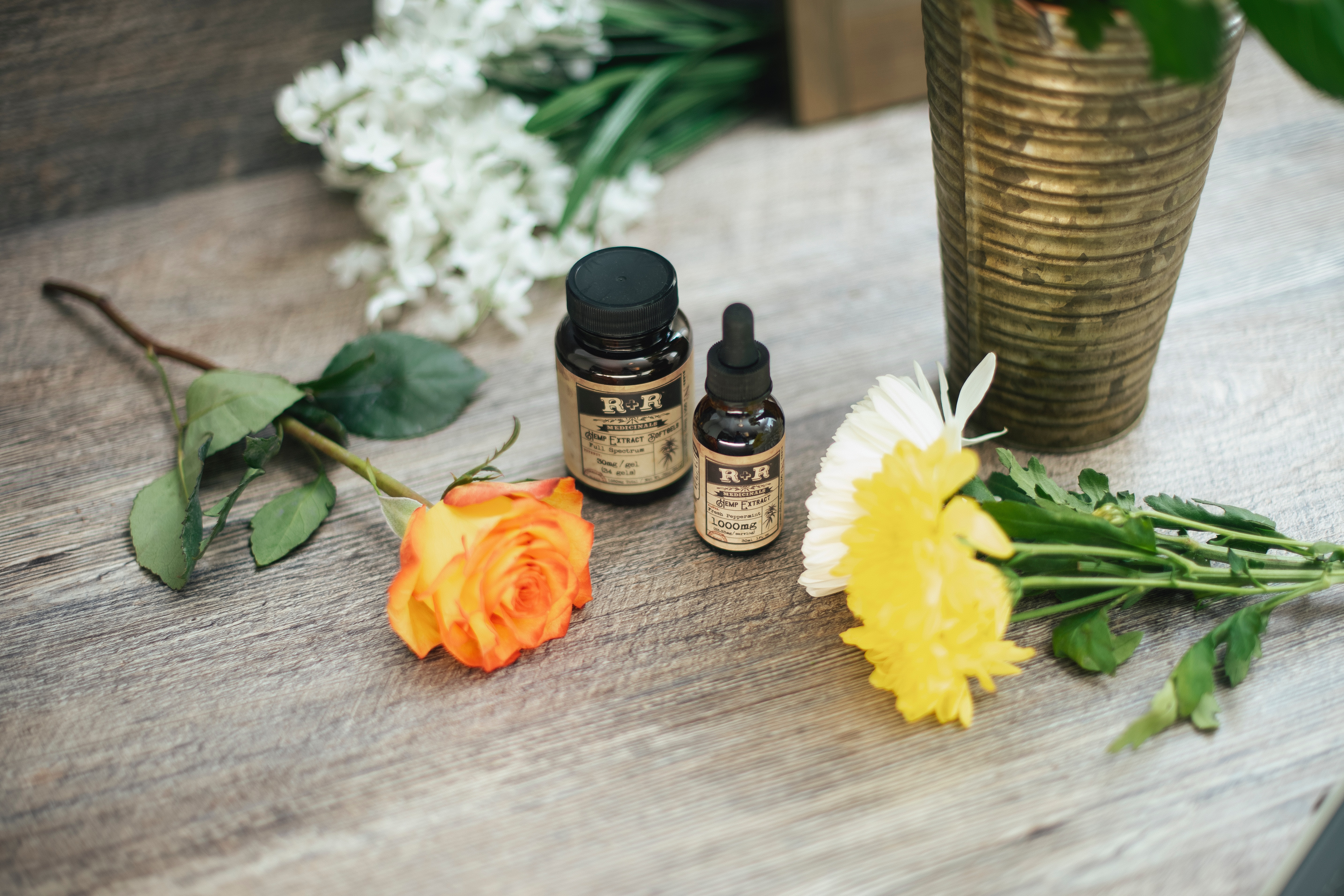 CBD or cannabidiol has become a prevalent remedy for several ailments which are considered to be quite common. CBD products come from cannabis or the marijuana plant; however, it is just one of the chemical compounds produced by the plant.

What is CBD oil?

CBD oil is one of the most common ways to administer this product. CBD oil is a product that is made by extracting the CBD from the cannabis plant. Manufacturers extract the components and then mix it with a diluting agent like a carrier oil. Most of the time, the carrier oil that is used for CBD is a coconut or hemp seed oil. These types of oils are utilized in the medical world, and they are gaining international prevalence as they become legal in world territories.

What are some health benefits of CBD?

Cannabis plants have been used for treating pain for thousands of years and the components of CBD are widely responsible for improving pain-relieving effects. Our body produces endocannabinoids naturally. These are products that bind to the receptors in our nervous system. CBD works by reducing the chronic pain that we associate in our minds by affecting our receptors. For regular chronic pain CBD works well in treating pain associated with arthritis, multiple sclerosis and more.

Reduction in Depression and Anxiety:

CBD can help to reduce the symptoms related to cancer and cancer treatment by reducing the nausea, , and pain induced by treatment.

CBD works to improve the circulatory system which can drastically lower blood pressure. Rather than suffering from a number of high risk conditions such as a stroke, metabolic syndrome, or a heart attack,  CBD can work to reduce these symptoms over time.

Regular use of CBD oil can be a widely effective treatment for reducing muscle spasticity in multiple sclerosis patients and for those that have conditions like epilepsy.

How to Incorporate CBD in Your Everyday Life:

Check out this article to learn recipes for tasty treats: https://blog.bulletproof.com/cbd-oil-recipes-1b2b4c4t/

The Benefits of Art Therapy 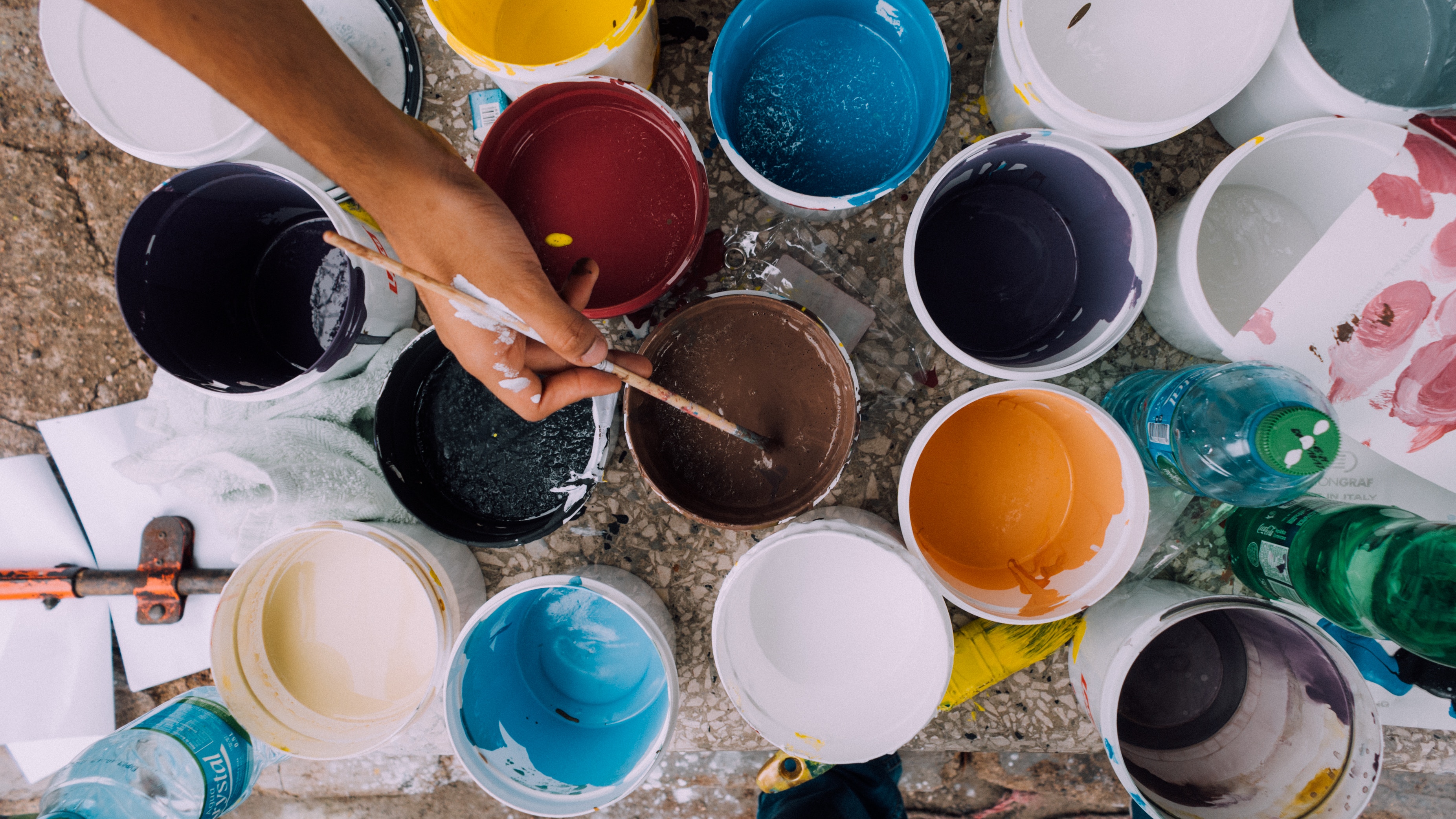 When we think back to some of our earliest days in school, often some of the most memorable experiences we have come with crafting. As children, many of us enjoy coloring, painting, drawing and other crafts and it turns out that getting back to this childhood activity can have some powerful results in therapy. Art therapy has been used as a therapeutic tool for adults in pain management. This is a form of psychotherapy that can help you to modify responses to physical and emotional problems that are related to pain.

Art therapy is used in conjunction with pain medication, but it can work as a combined effect reducing pain experiences and prescription doses. Through better symptom management it’s possible to reduce the occurrence of anxiety and stress as well as lead to a faster recovery. Art therapy is working to reduce recovery times and manage symptoms appropriately.

Art therapy works by helping people that suffer from regular chronic pain. Art therapy can be used to lower pain medication prescriptions and move mental focus away from any painful stimulus through a distraction. Art therapy also alters mood so that pain does not directly control and emotional state through stress or anxiety.

The exercise works by helping people focused in the present moment and identify their emotional responses. The expressions that people get to relate in art can help them to identify a strength and self-image as well as recognize conflicting emotions by visualizing them. A behavioral change can also occur as a result of the confidence boost from the artistic expression and creation process.

In a study conducted by The Arts of Psychotherapy over 200 people were hospitalized for medical issues after surgery. Having these individuals participate in art therapy for 50 minutes drastically improves the moods of patients as well as their levels of anxiety and pain.

Art therapy is different from a traditional art class, an art therapist manages the creative process and explores the way that art relates to pain. Therapy can consist of individuals focusing on making a piece of art that relates to how their pain looks on that day. Creating and then processing this art can help individuals to explore their symptoms and encourage them to share more about their mood.

You don’t need to have any artistic talent in order to see benefits from art therapy. Many forms of artistic expression including woodworking, ceramics, mixed-media and more can help you to access the same results. Sessions in art therapy typically last 30 to 60 minutes. These sessions are often one-on-one in the early stages and can eventually become a group support activity for people to relate their experiences to others.

If you are interested in finding an art therapist in your area, there is an extensive directory of art therapists through the American Art Therapy Association. Board-certified art therapists have achieved a Masters degree approved by this association and completed a qualifier of clinical experience in the field.

The sources for this article are: 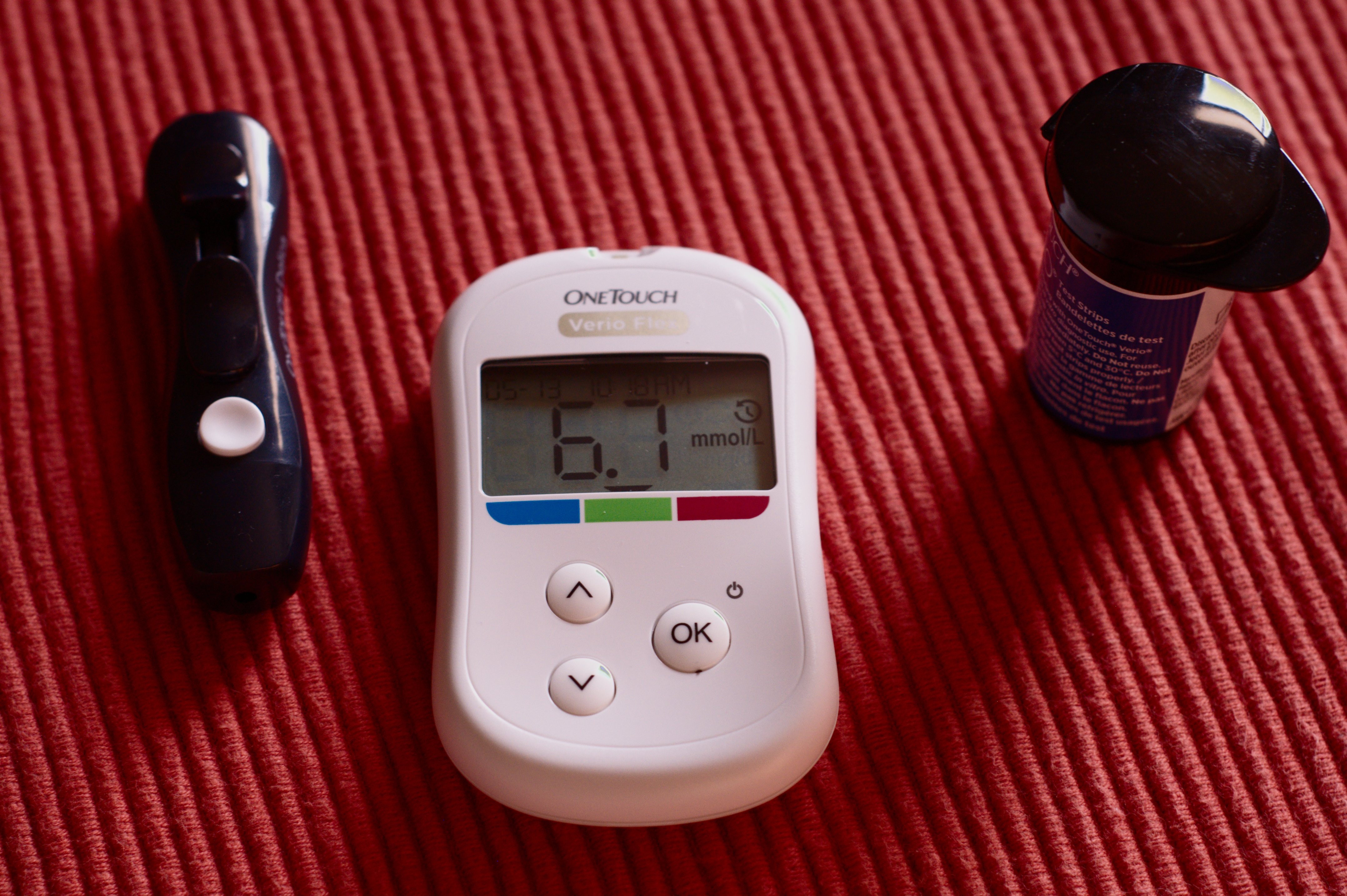 A hemoglobin A1c test is widely considered a standardized test for diagnosing diabetes. A1c levels are measured in this test and a level of 5.7% higher than average showcases a high blood glucose level. The average baseline in this test is 117 mg/dl, and the A1c diagnostic area of 5.7 to 6.4 is considered prediabetes. Anything higher than this range often results in a diabetes diagnosis.

In a new study published in ENDO, scientists have discovered that the A1c test is lacking in evidence for accurately diagnosing diabetes. The A1c test misclassified the diagnosis of diabetes in more than 70% of cases.  A study was recently conducted by researchers at the City of Hope National Medical Center located in California and The University of Kansas Medical Center in which the diagnostic specificity and sensitivity of the A1c and oral glucose tolerance test (OGTT) were compared. The A1c test is a test of averages in blood glucose levels over several months for participants. On the other hand, OGTT is a test that delivers real-time blood glucose response after a glucose challenge in testing. This test can provide a far more direct measure of a person’s glucose tolerance.

The researchers examined data collected from the year 2005 up to 2014 from samples of over 9000 case logs. Pre-existing diabetes diagnosis files were not considered in this study. The participants had their BMI, fasting plasma glucose levels, post glucose blood sugar levels, and A1c levels all cross-examined. The researchers identified that 73% of the diabetes cases that they tested were not picked up by an initial A1c test. The OGTT test was far more accurate in producing an accurate diabetes diagnosis.

The A1c test showed that the participants were experiencing normal glucose levels even when they were not. The A1c is particularly useful in identifying patients that have prediabetes or an increased risk factor, but it may not be the best basis for diagnosis. While it can be particularly valuable for managing diabetic complications or preventing diabetes through early diagnosis, the best way to monitor diabetes accurately is through the oral glucose tests.

According to current statistics by the American Diabetes Association, 20% of the US population that has diabetes currently remains undiagnosed. As the prevalence of diabetes continues to increase, there needs to be an ongoing awareness to improve the standard of protocols and to deliver a more accurate diagnosis for those that need assistance in managing the condition.

Video Laryngoscope Released in the U.S. for Faster Intubation During COVID-19