Scientists have discovered the mechanism that links gray hair to stress. Researchers demonstrated that stress induces the fight-or-flight responses in our bodies that causes the pigment of our hair to decrease. Ya Chieh Hsu, a stem cell biologist from Harvard, studied mice and injected them with a compound known as capsaicin, which is present in chili peppers, to increase the stress levels of the mice. The scientists attributed the loss of melanocytes caused by stress to gray hair. Located in the hair follicles, melanocytes color hair by converting into pigment-producing cells. The body cannot replenish this source of cells. The mechanism for the hair turning gray is that stress triggers the release of norepinephrine, which leads to an excessive release of pigment-producing cells. This rapidly depletes the melanocyte cell supply and causes hair to turn gray as a result.

Coronavirus Updates from Around the World 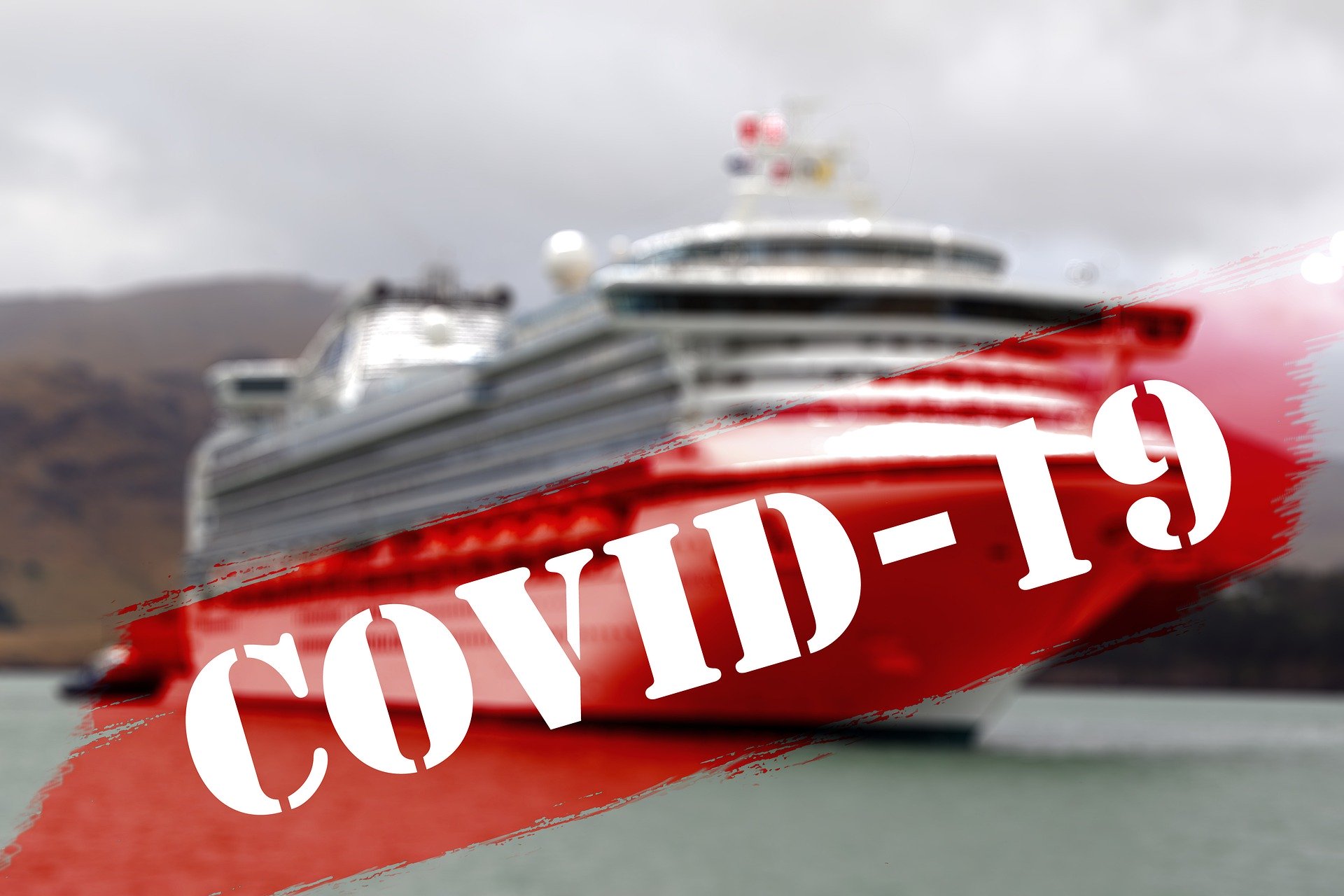 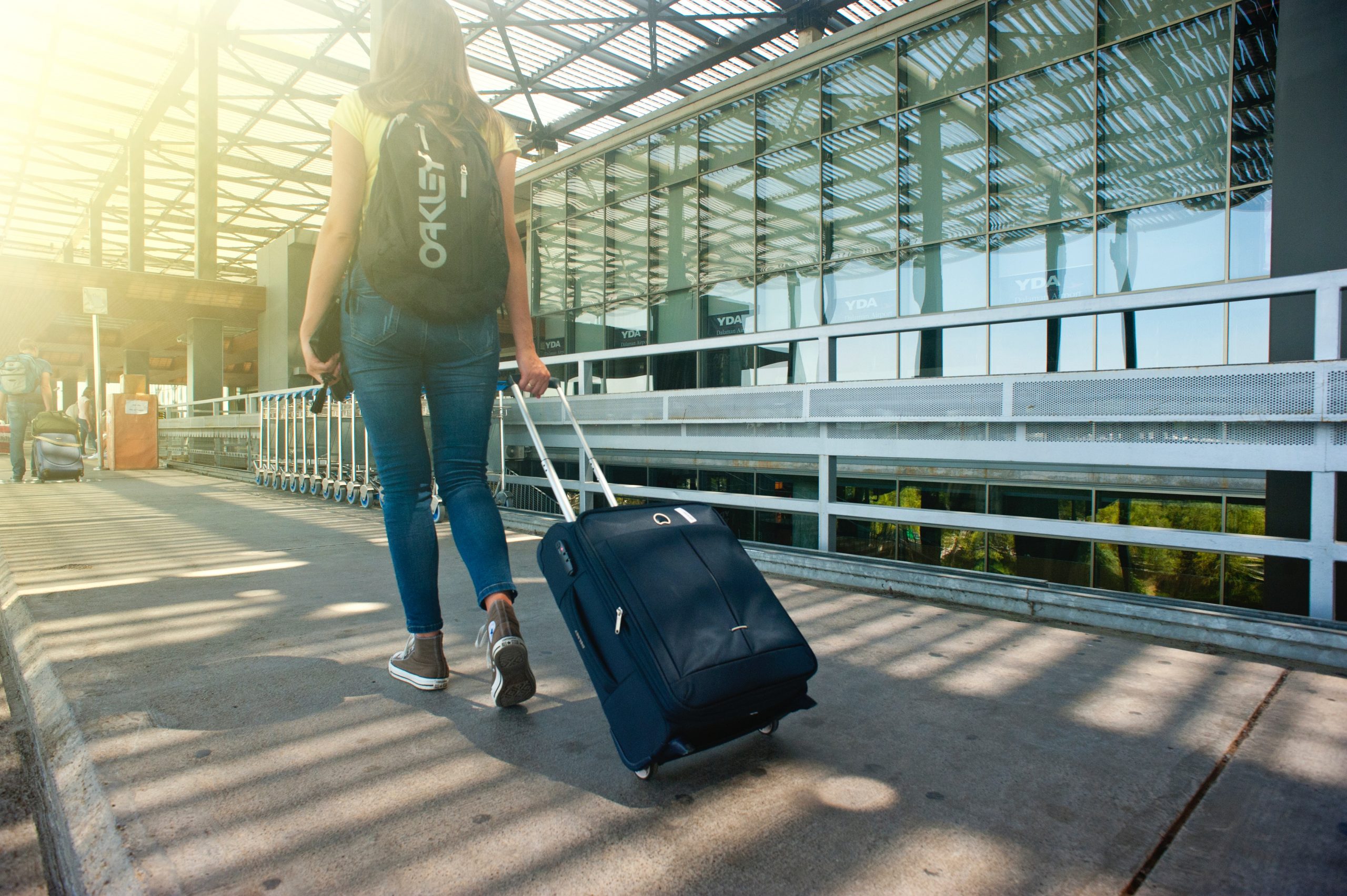