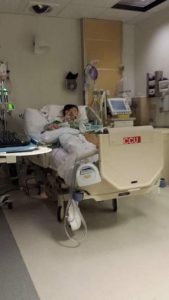 In December of 2013, I was diagnosed with Very Severe Aplastic Anemia. I was just 19 years old at the time. What confuses me even to this day is that I had been healthy and active before this diagnosis. As a college student, I was very busy, but I also tried to eat healthily and went to the gym frequently. Subconsciously, I felt invincible.

It happened all at once and out of nowhere. One week I was enjoying my winter break, and the next week I was fighting for my life in the ICU, battling Pneumonia and the swine flu with an almost non-existent immune system.

My life completely flipped. I had never really been sick before – I couldn’t even remember the last time I had the flu. Suddenly, I had a rare illness. I became a patient in a large hospital. My hematologist explained to me that I needed a bone marrow transplant and discussed treatment options like chemotherapy and other medications.

Honestly, it took me a while to understand the severity of my condition. I was oblivious and hopeful. I remember daydreaming in the hospital, fully convinced that I would be all better within a couple of weeks and back to my normal life. But I soon realized that wasn’t the case. 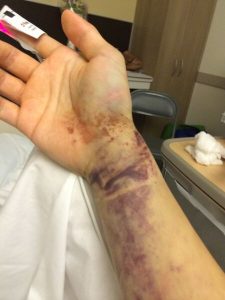 After 1 month in the hospital, I went home to continue my recovery. Every day involved a ridiculous amount of medications. Twice a week, I visited the hospital for check-up appointments, as well as blood transfusions to keep my body going until it could produce enough blood on its own.

One of the hardest parts was abandoning all the things I had done before my diagnosis. I took a medical leave from school, my internship, and pretty much gave up everything else. Going anywhere left me at a high risk of infection because of my weak immune system. I spent most of my time at home or at the hospital. One-hundred percent of my focus went to my health.

I missed my normal life.

It even transformed the lives of the people around me. My mom quit her job so that she could take care of me, and my family did everything they could to make sure I stayed healthy. We were living in a different world.

As my condition slowly improved, I began going to appointments a little less frequently. But my progress became stagnant about 6 months into my treatment. So, the doctor decided that I should undergo a second round of chemotherapy to treat my condition.

Six more months passed. Not much progress. There weren’t really many options left, and I still hadn’t found a match for a bone marrow transplant. Personally, I wanted that to be the last resort. I understood the risk behind receiving a transplant, and I still had hope that my health could improve without it.

I forgot to mention that a few months after I was diagnosed, I began seeing an acupuncturist. He treated me twice a week, but mainly encouraged me to follow a certain diet. I avoided the foods that he told me to avoid while doing my medical treatments.

Anyway, the chemotherapy wasn’t really working. My medications were making me feel worse and worse as time went by. Something needed to change.

About 1.5 – 2 years after my diagnosis, I made a change. Without telling my hematologist, I actually started weaning myself off of my medications (careful to make sure it didn’t negatively affect me). Soon, I was taking almost no medication. I focused on living a healthy lifestyle, following the diet that my acupuncturist recommended, exercising, and praying that it would all work.

Now, over 4 and ½ years later, things are looking great. I’ve graduated from university. I work full-time. My last appointment showed that my red blood cell count and white blood cell count are at a normal range, with my platelet count being a little low.

I’m lucky that this all happened while I’m still young. Yes, I know that sounds weird. But the fact that I was young meant my body had more strength to fight and recover. I’m sincerely thankful. No matter how difficult it has been, I live with much more gratefulness and vigor in life, and I feel ready to fight whatever comes ahead.

Even a Million Dollar NBA Player Has Personal Obstacles to Overcome

Life is a Journey: Treat it with Compassion 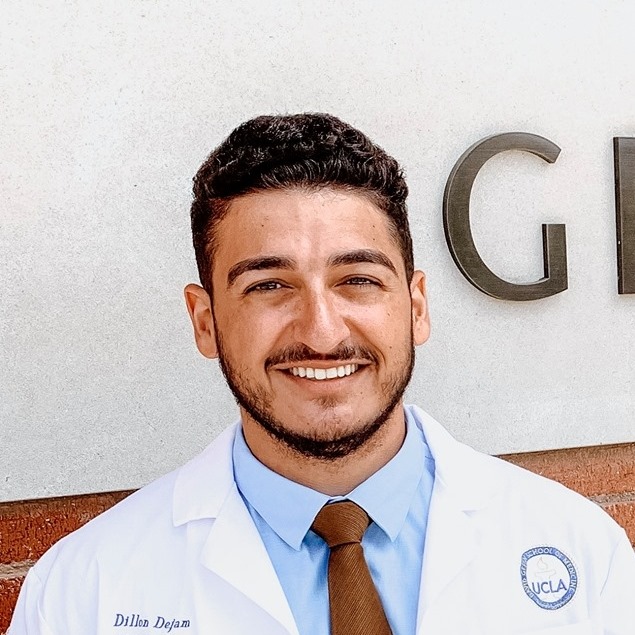 To learn more about Dejam, please visit the links to his social media platforms as well as his podcast:

This is a guest-post, and the opinion is of the guest writer. If you have any questions with any of the articles, please contact wordofhealth1@gmail.com. 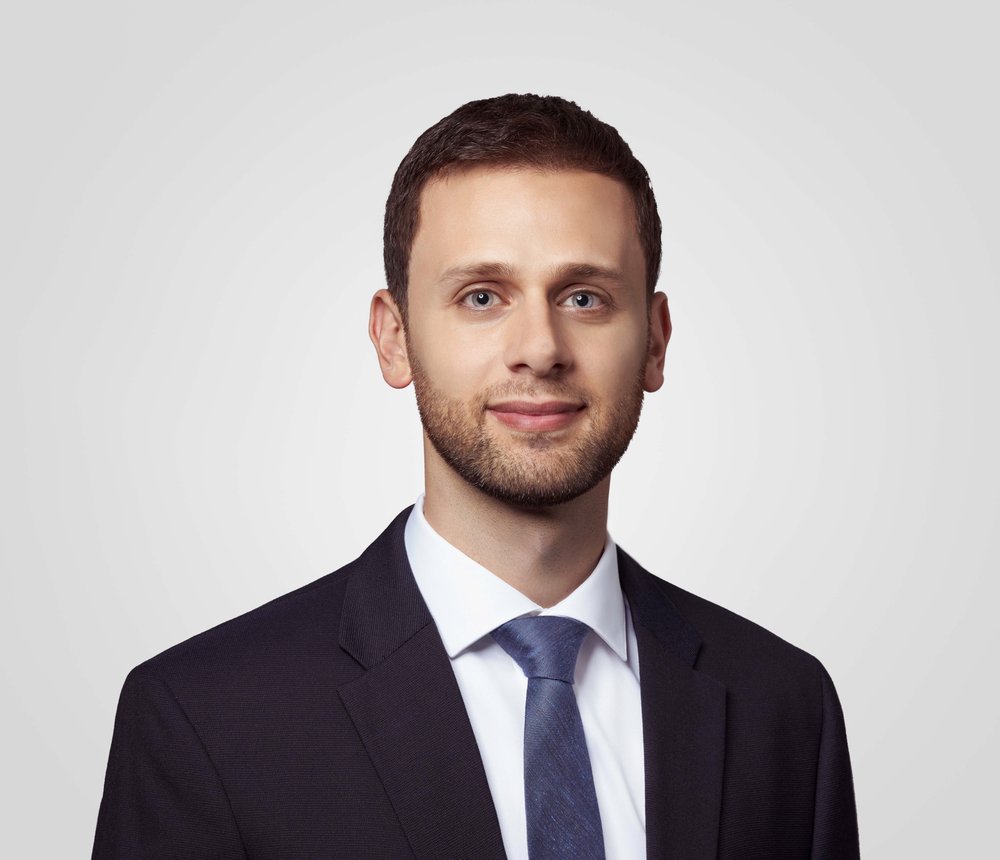 1. Can you tell me about yourself and your educational background?

2. Why did you decide to pursue medicine? And why podiatry specifically?

3. What are some of your past work experiences that led you into your profession?

4. What is your most favorite part of your job?

5. What is the most fulfilling experience/ interaction you have had with your patients?

6. What are some of your hobbies/activities and how do they tie into your profession?

7. Has there been a life-changing moment that defines who you are today?

8. What is a primary advice you would give to your patient?

9. What are your thoughts about health? 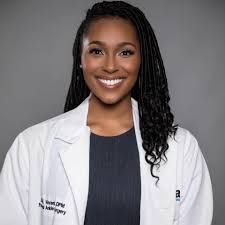 Here is a link to contact Dr. Vincent for any inquiries:

Do I Need a Face Mask?