Members of the study included those who had ventricular extrasystole, heart failure, and coronary disease. With a wide spectrum of heart conditions, the research at the University of Turku was conducted as blind research, meaning that the hospital sent measurements of data for conducting analysis even without any additional information of specific patient conditions. The complete analyses were then sent back to the University of Turku hospital to further examine the reliability.

Is Atrial Fibrillation always Detected at the Doctor’s Office?

During the seven year period, the researchers decided to check whether it’s possible for them to detect the atrial fibrillation from micro movements in the chest along with accelerometers.  In the year 2017 when the research was completed, they ascertained that it is quite possible. This means that everyone who owns smartphones has the potential to detect atrial fibrillation, as most smartphones have an accelerometer.

Therefore, this mobile application not only can direct patients straight to doctors without any further delay but can also lead to significant economic savings.

When will we see the App in the Market?

The researchers aim to make this app available for everyone relatively soon and believe that the can spread to the world market. The commercialization of this app is quickly advancing. Currently, the researchers have applied for patent protection regarding all the new techniques which are at the initial stages of the research.

5 Reasons Virtual Reality is Changing the Game of Medicine 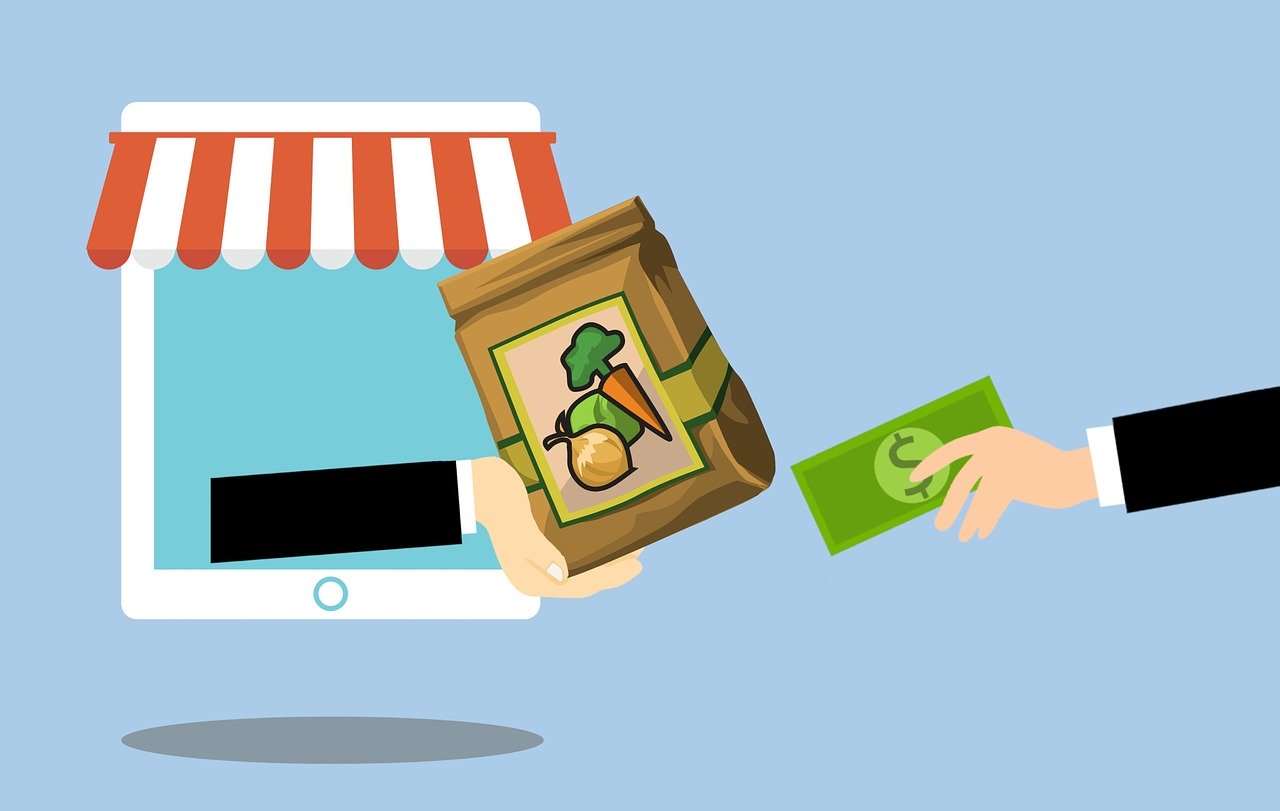 During the COVID-19 pandemic, most people are practicing social distancing everywhere they go to stay safe and wear face masks. Utilizing apps for grocery delivery can help those who may be sick or are at high risk and are trying to minimize their person-to-person contact.
Here is a list of grocery delivery apps that you can use.

Walmart’s same-day delivery offers fresh produce, frozen and refrigerated foods. You can use the application on your smartphone or access it on the website. Fees are $9.99 per order and offer other memberships that can be used nationwide. It could be something to consider if using the app at least once per month.
Walmart offers a wide variety of products, and because they don’t outsource their delivery service, the prices are the same as they are in the store.

Instacart is a grocery delivery service that partners with grocery stores to provide delivery from various markets. Customers can expect a wide variety of products to suit all dietary needs.
Some grocery store chains like Kroger have partnered with Instacart to directly provide grocery delivery services through their website or app that is easy for others to use.
Instacart has optional memberships, and delivery starts at $3.99 per order. The application offers same-day delivery.
Instacart personal shoppers can text you while picking your order if any substitutions are needed. You can contact Instacart support through their email or app.

Similar to Instacart, Shipt is a grocery delivery service that partners with grocery store chains offering delivery from a variety of stores to help meet their customers’ dietary needs.
Locations that Shipt delivers to are select metro areas, mostly across the Eastern United States, and offers same-day delivery.
This application is unique in that it requires a membership to have access to their services. In addition, Target grocery delivery is offered exclusively through Shipt.

Kroger is partnered with Instacart for its grocery delivery service, but you can place your order through the Kroger app or website. This ensures that you pay the same price as you would in the store or grocery pickup. Kroger also the ship-to-home option in which certain non-perishable foods and household products can be ordered online and shipped to your home. Fees for the Kroger app are $9.95 per order. The app offers same-day delivery and offers its services nationwide.

Whole Foods Market offers customers various organic and natural products with selections, including vegan, gluten-free, and paleo. Since Whole Foods is owned by Amazon, Whole Foods works just like the Amazon Fresh program.
Products selected for delivery may still be marked up compared with in-store prices. Locations for delivery are select large cities, and you can use the app through the Amazon website. 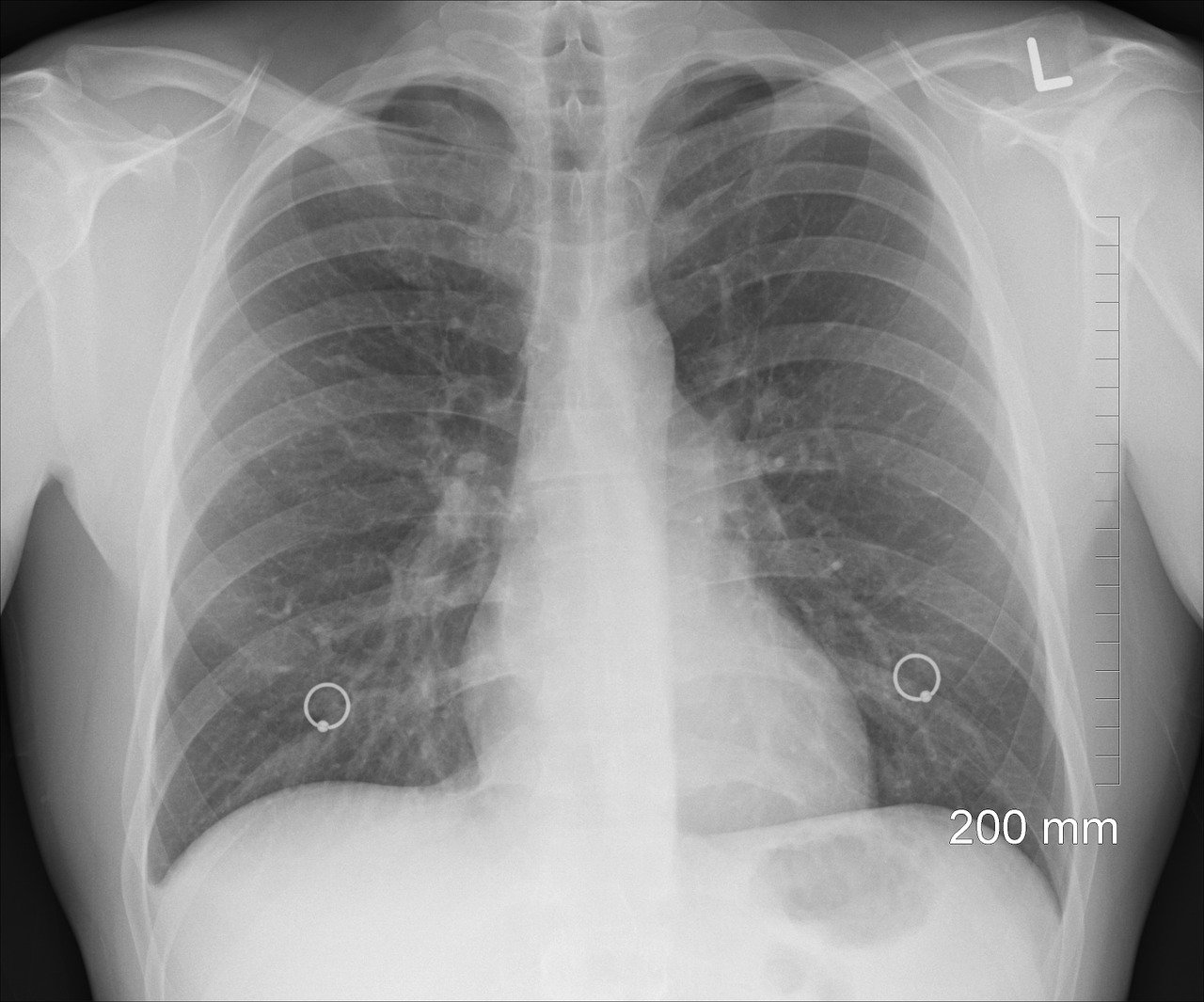 New forms of COVID-19 testing continue to emerge as companies use innovative techniques to determine if an individual could have the virus. From CRISPR testing approval from the FDA to an automated robot conducting COVID-19 testing, a new method from Aspenstate has just been announced.

A lightweight, portable X-ray system from Aspenstate known as the AiRTouch has received FDA clearance. This form of testing could be beneficial for quickly obtaining chest X-rays from potential COVID-19 patients. The AiRTouch weighs 5.5 pounds (2.5 Kg) and looks like a large touchscreen digital camera. The device takes a picture with a push of a button and can wirelessly transfer the images to a clinical image storage system or PACS without a computer. The battery from AiRTouch can charge within two hours and can obtain up to 300 exposures per charge.

This portable X-ray system could be useful for quickly obtaining chest X-rays of COVID-19 patients.  According to the company, its portability has already made it useful in drive-through screening centers in South Korea.

“Our clients have noticed a dramatic increase in capacity and the ability to move patients through quickly and efficiently,” David Lee, Vice President and COO of Aspenstate, stated.

Lee went on to say that the device is very simple to use with the integrated software, and portable features allow the use of the device outside of conventional X-ray resources. The company believes the AiRTouch for chest X-rays for COVID-19 could also be used in urgent care facilities, ambulances, sports medicine, extremities, dental, and veterinary settings.

Check out this video on the AiRTouch:

Medical professionals testing people for COVID-19 usually involves performing a throat swab to collect a sample for processing. Clinicians that are collecting COVID-19 samples from individuals must wear an entire package of personal protective equipment (PPE) that can be quite uncomfortable when worn for long periods. Since the expansion of test sampling is now being conducted outside of clinical facilities and with temperatures rising, wearing protective gear can become difficult for clinicians.

In Denmark, a team of robotic engineers at the University of Southern Denmark have designed a machine that can conduct throat swabs automatically without a human clinician present in the facility. The robot reaches into the throat and moves a swab against the selected tissue within. After the sample is collected, it stores the swab into a glass jar and seals the top shut.

The robot was trained to be gentle, and volunteers who have already been swabbed by the device have reported no discomfort. Further trials are needed to confirm the efficiency of the new machine and to ensure that no malfunction can occur. To help market and manufacture the new robot, the engineers that developed it have started up a company called Lifeline Robotics. The engineers hope to have devices testing people for COVID-19 as early as late June, but the advanced technology is sure to be useful when the pandemic is over.

Here are some videos to demonstrate how the machine works: 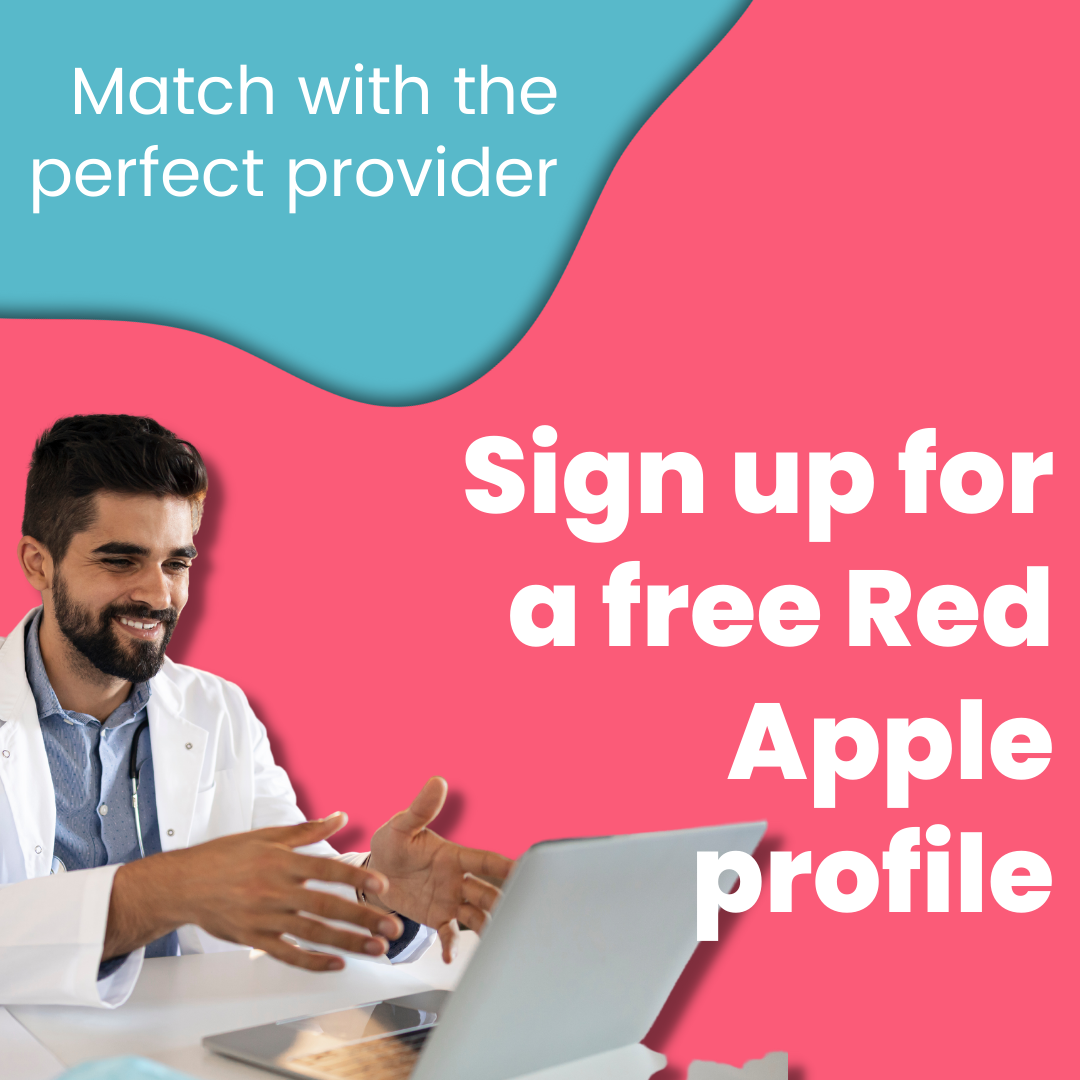